Advances in the design of the Cuña Pirú Valley Ecological Corridor.

After the satellite images analysis and the identification of possible critical sites of forest connectivity, a “Preliminary Proposal” of the Ecological Corridor was generated, estimating the sites through which jaguars could still move from north to south and vice versa, using the zones (critical areas ) where there is still native forest standing on both sides of provincial route no. 7 and there are no human settlements.

With this initial map as a base, a Red Yaguareté team carried out a field survey for a week to confirm, discard or modify the initial proposal. The preliminary area was surveyed with a drone, obtaining up-to-date, high-resolution aerial photographs that provide detailed information on the coverage of the environment in the corridor area. 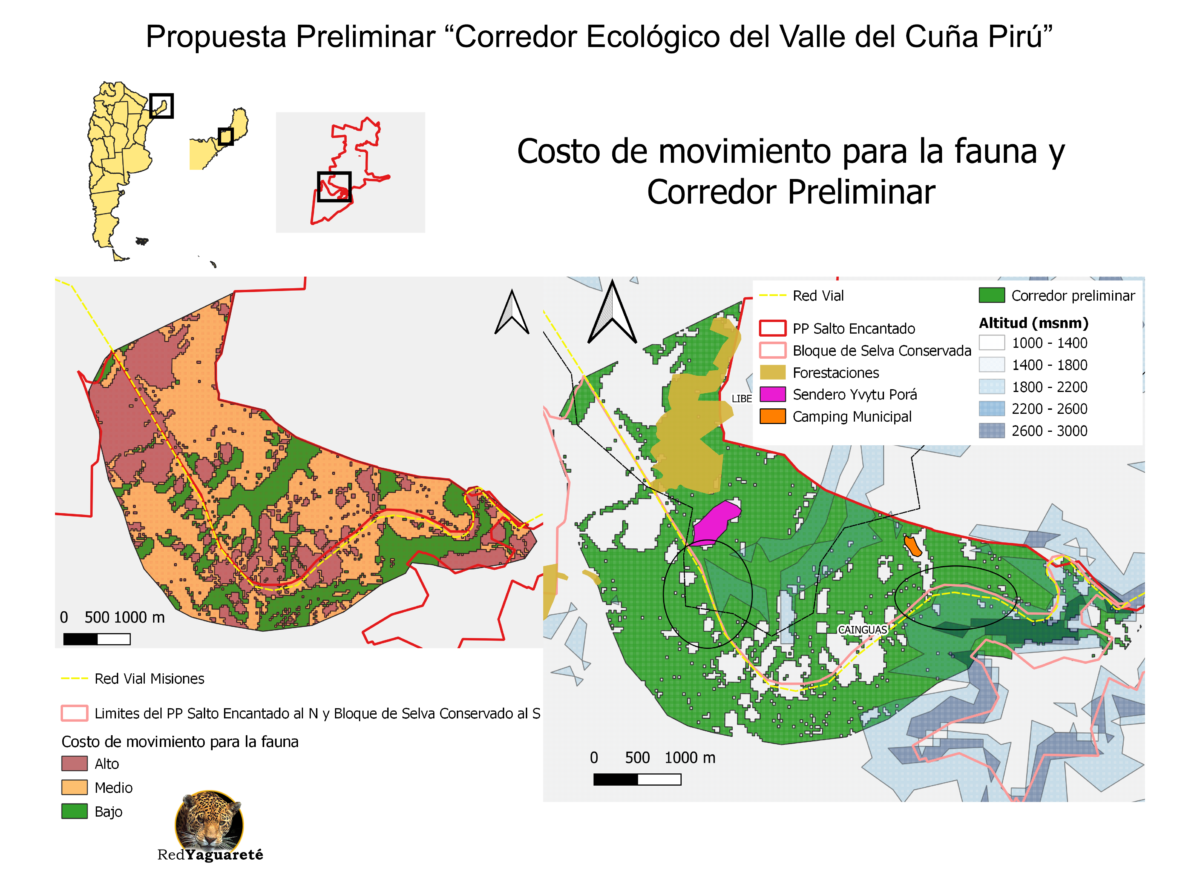 For the construction of the route, large areas were dynamited, generating cliffs, many of them impassable for the passage of terrestrial fauna, including felines. There are also sites with very steep slopes that can also represent a certain complexity for the movement of jaguars and other species. For this reason, each meter of these sections was marked and they are being classified according to their difficulty level of high, medium and low passage.

At the same time, conversations were held with Guarani residents, settlers and others who live or carry out activities in the area identified as the “Preliminary Corridor” and who spoke in favor of the creation of a special management area that favors its inhabitants. 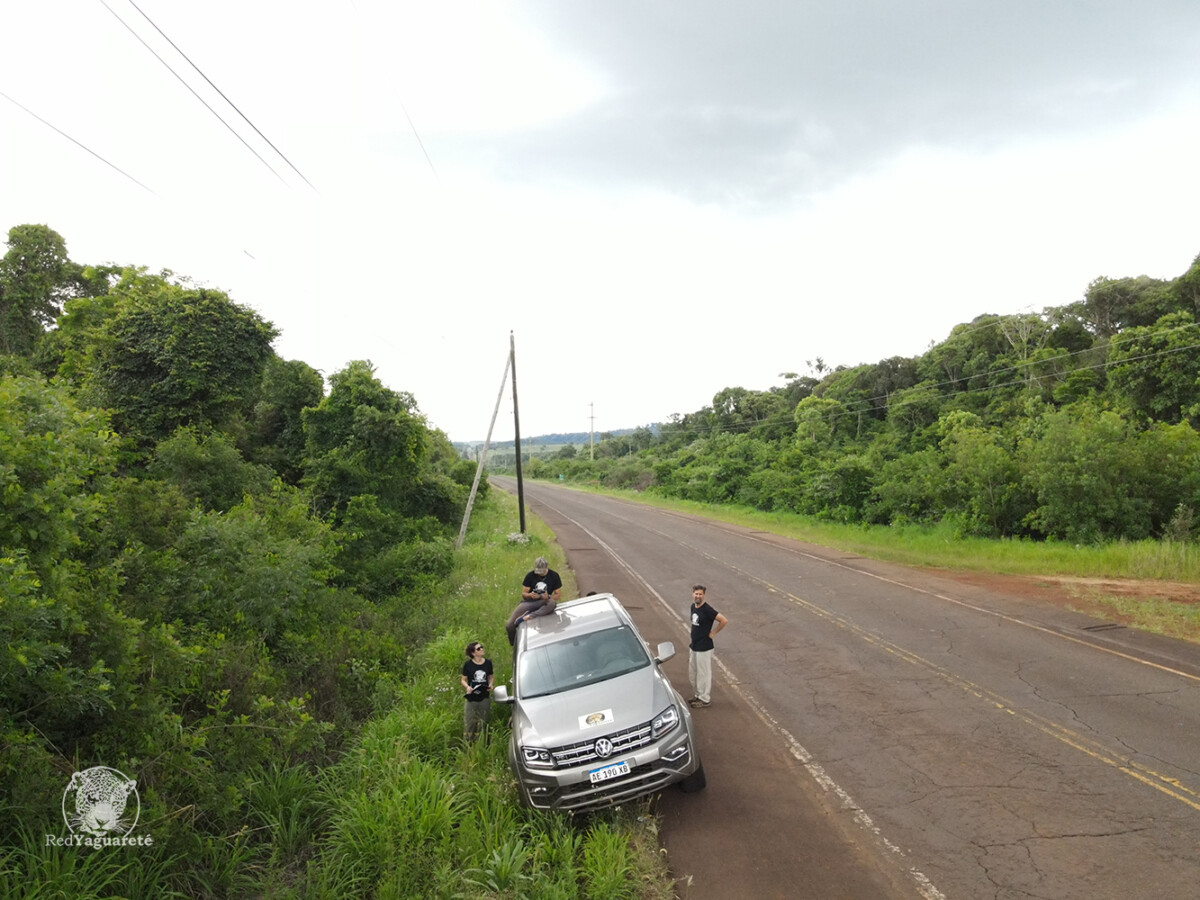 Soon, all this information, which is being analyzed, will allow us to know which are the actual critical crossing points where we can still expect the jaguar and many of its prey such as peccarys, deer, tapirs, etc. can move through this last forest block in the south of the Great Misiones Green Corridor and for which we must guarantee its conservation. 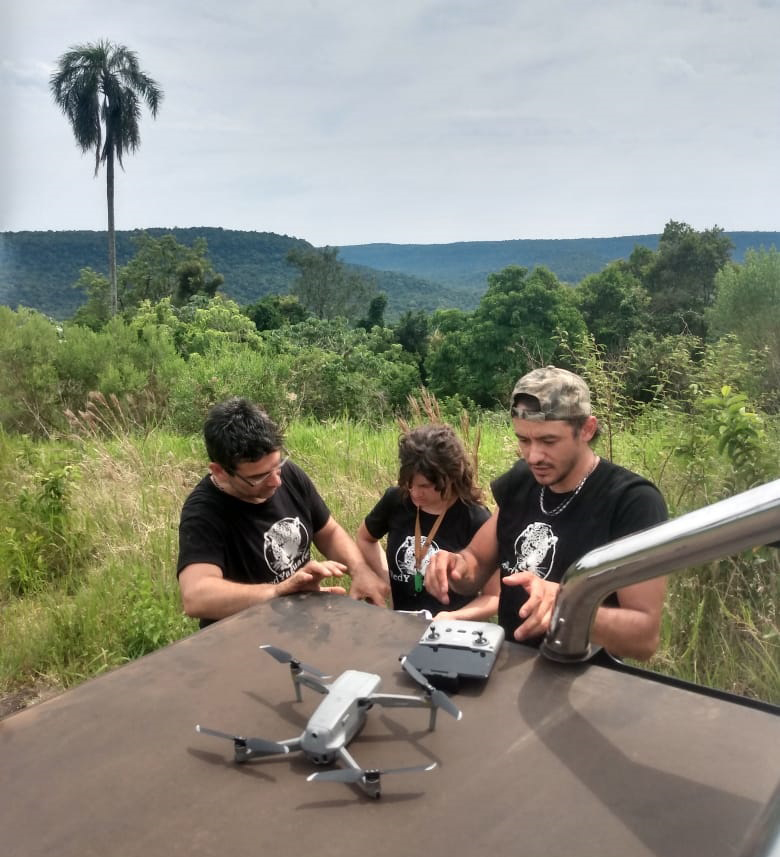 Works are carried out thanks to the support of the Ministry of Ecology of Misiones, the Ruiz de Montoya Municipality, Volkswagen Argentina, The Rufford Foundation and donors from Red Yaguareté. 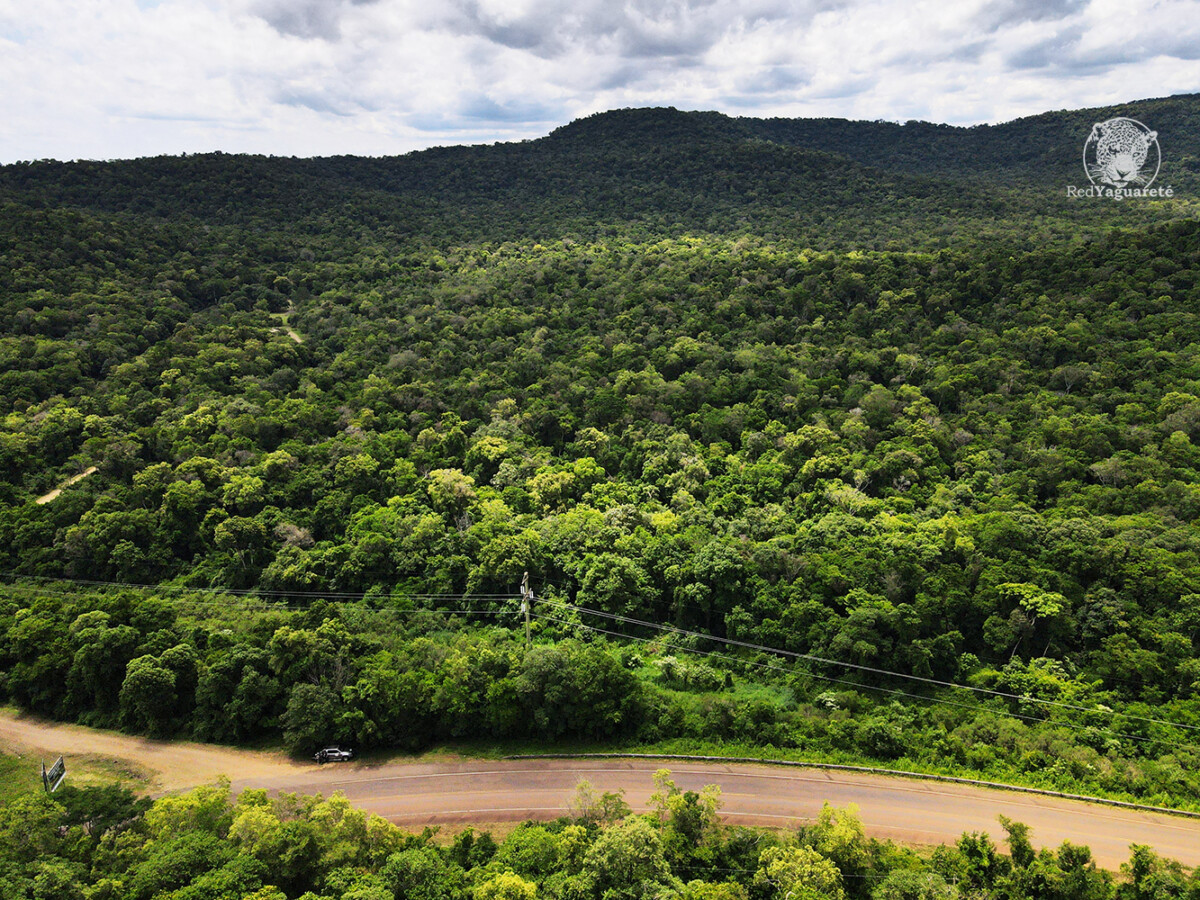 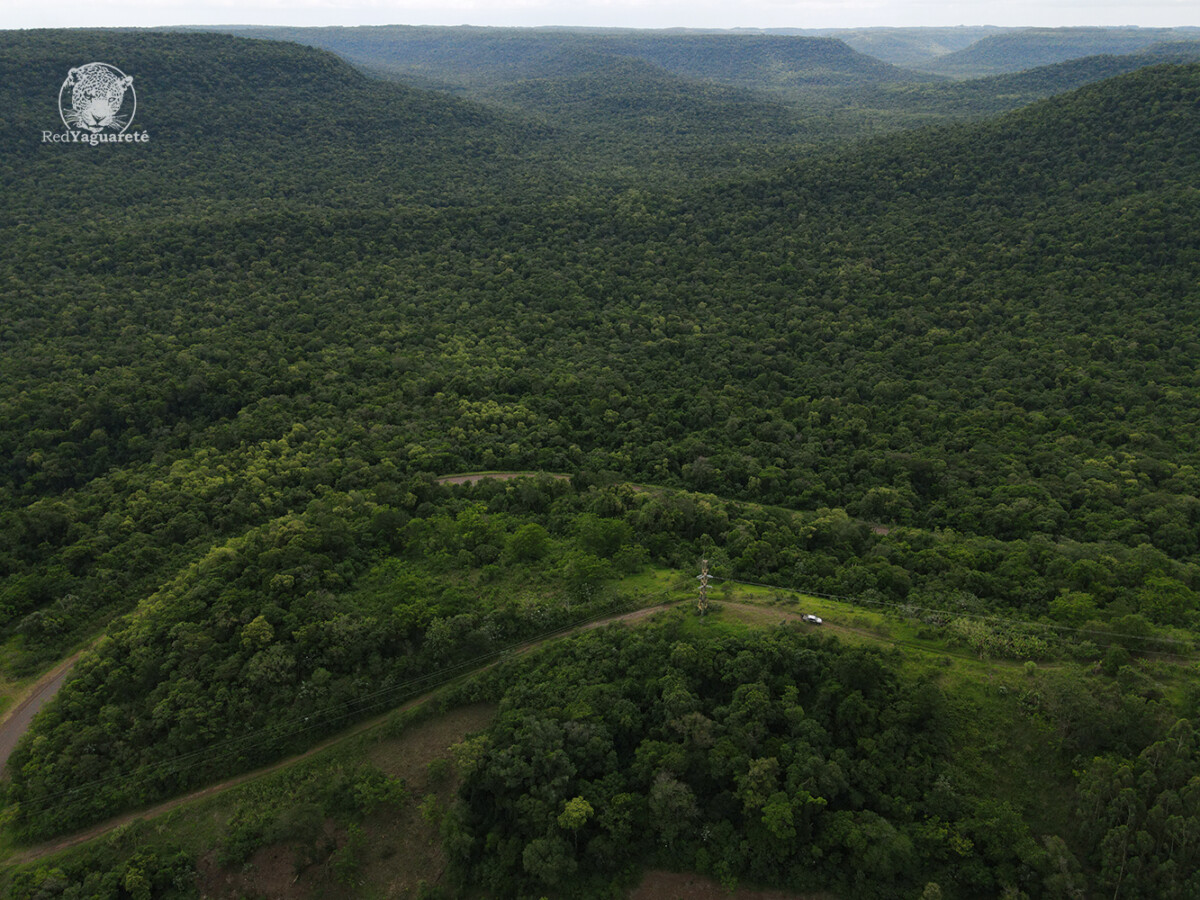 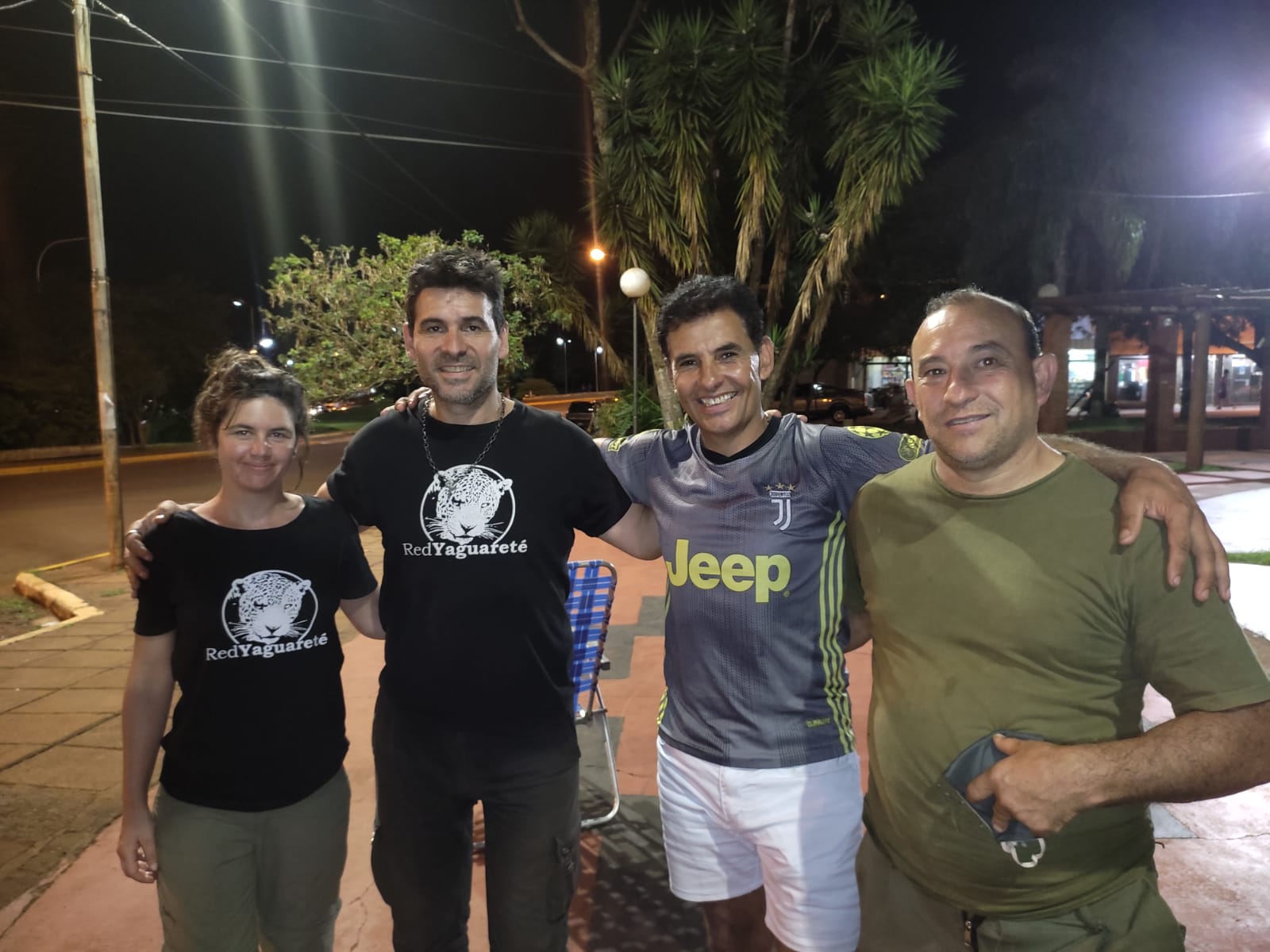 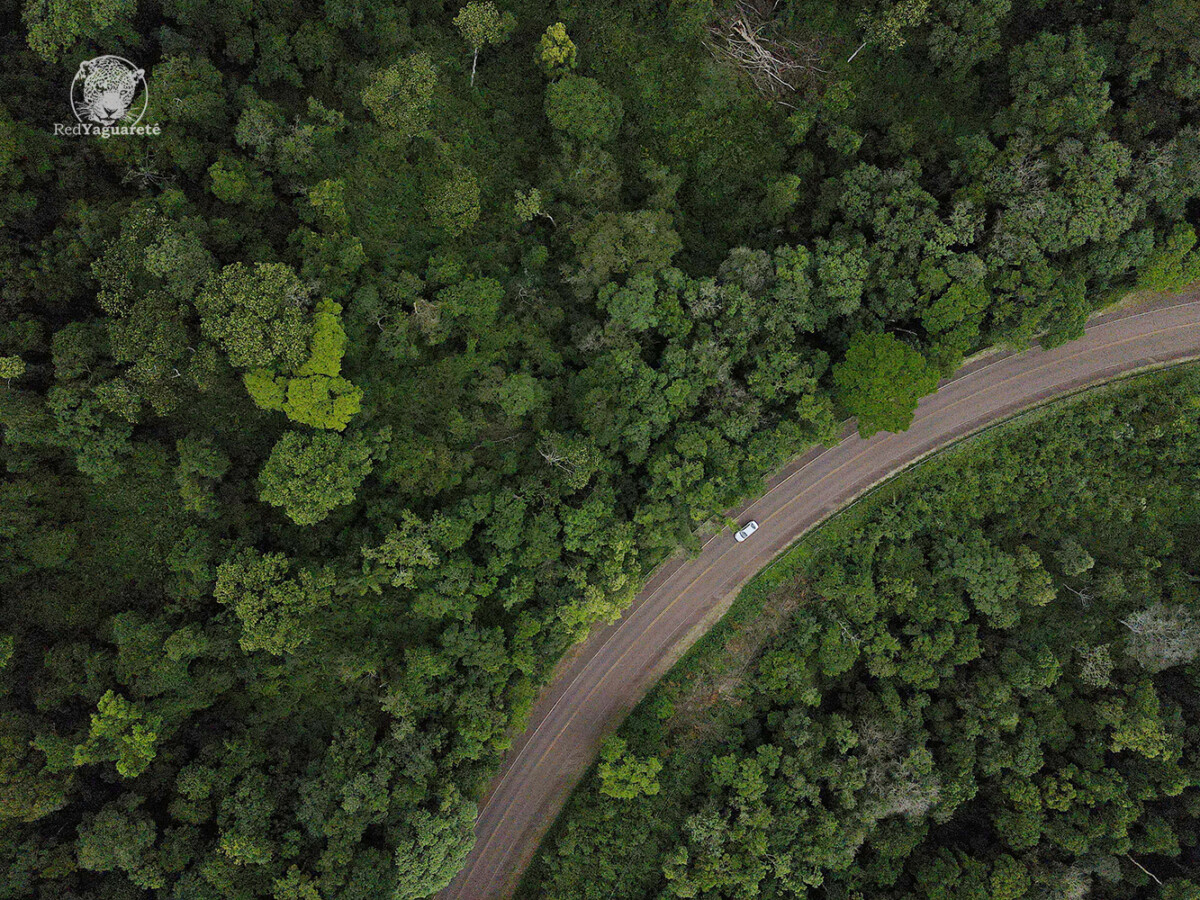