Skip to content
Home»Posts»Coexistence of Jaguars and People, Population Monitoring»In coexistance with livestock, jaguar population is increasing in Salto Encantado.

In coexistance with livestock, jaguar population is increasing in Salto Encantado.

The new monitoring camera trap data carried out by the @RedYaguarete and the @ecologiamisiones registered the presence of two individuals in this 2019.

There are two males, Poguapy, which had already been registered since 2017 and Amboty, which was photographed for the first time in January of this year. Both have been detected frecuently during 2019, indicating that this area is part of their territories, which overlap in some places, something that often happens. Although there have been no females detected, it is clear that there are at least in nearby areas, since the dynamics of specimens has been maintained in recent years.

Good news are several: for the first time in many years two specimens are registered in the same area and for several months, the persistence of them over time is exceeding the historical averages, there were no predations of cattle in the coexistance adapted farms and movement of specimens remains active.

“In the Cuña Pirú Valley the coexistence between the Jaguar and people is a fact, it is necessary to continue strengthening it”.

The fences adapted with electrical pulses to prevent jaguar predation to cows began to be planned in 2011 and were implemented in 2014, since then there have been no more attacks within them, even with constant presence of jaguars and pumas.

“It is a very important moment, the predations have been controlled, more and more farmers are added (some have already been 6 years) and we began to see an increase in the number of jaguars, which had already experienced a recovery in terms of survival time with respect to previous years. In the Cuña Pirú Valley the coexistence between the Jaguar and people is a fact, it is necessary to continue strengthening it”. indicates @nicolodeiro, Executive Director of the Jaguar Network/Red Yaguareté, who designed and implemented the systems. 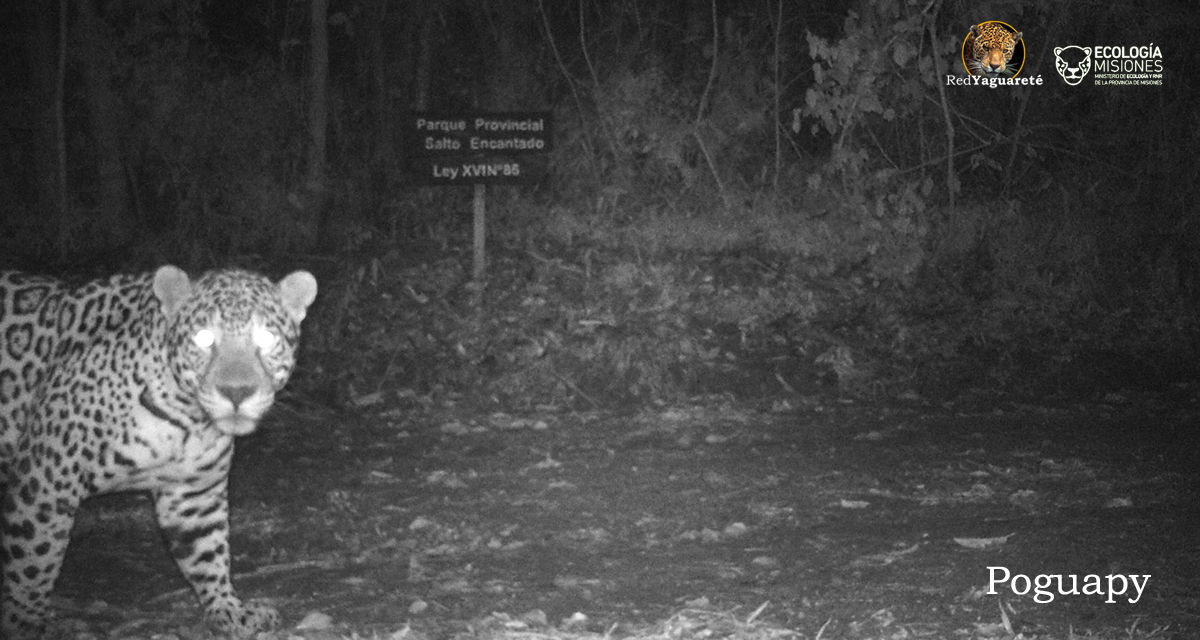 HELP us to save thre last Jaguars from Argentina: 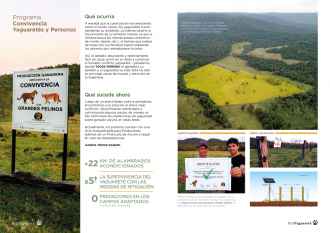 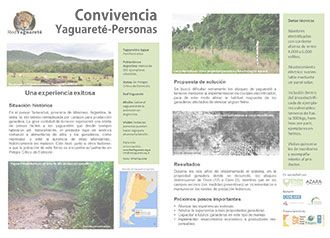